Utah Airways, founded by pilots David Story and Bret Kobe, provides the necessary bridge to fabulous destinations that have previously been inaccessible for day trips. David and Bret recognized there was a void within the Salt Lake City area for a service allowing visitors and locals to spend the day viewing all that Utah, and surrounding areas, has to offer. Utah Airways provides the opportunity to visit major travel destinations in and around Utah including national parks and monuments, and weekend getaway locations, without having to spend hours on the road. We are pleased to invite Utah tourists and locals to fly with us to our many beautiful destinations including the Wasatch Mountains, Yellowstone National Park, The Grand Canyon, Bryce Canyon, Arches/Canyonlands National Park, Mount Rushmore, Las Vegas, and more.
Utah Airways is conveniently located at the Ogden Hinckley Airport in the Salt Lake Valley. Our fleet consists of the PA-31 Piper Navajo. The Piper Navajo has served as a commuter aircraft for years and is one the top rated planes available from Piper Aircraft. 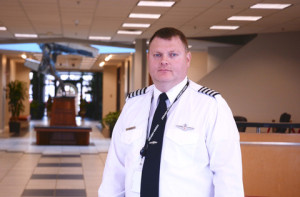 David Story is an entrepreneur and professional pilot with a long and successful history in business. In 2005, David decided to pursue his lifelong love of flying. After many years of hard work and dedication, David achieved his dream of becoming a pilot and founded Utah Airways alongside his friend and partner, Bret Kobe. 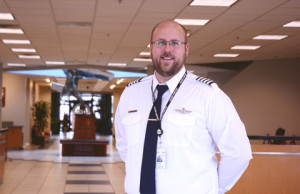 Bret Kobe is a professional pilot and data geek. Having earned his pilot’s license before graduating high school, Bret has been flying since he was 16 years old. His extensive flight career has given him the opportunity to fly a variety of aircraft while serving numerous clients. Before co-founding Utah Airways, Bret held the position of Director of Aviation and Business Analyst. This position allowed his knowledge of data analysis and its applications to expand and grow. Bret now works side by side with his friend and business partner, David, utilizing his aviation and data analysis skills to build a business he is truly passionate about. 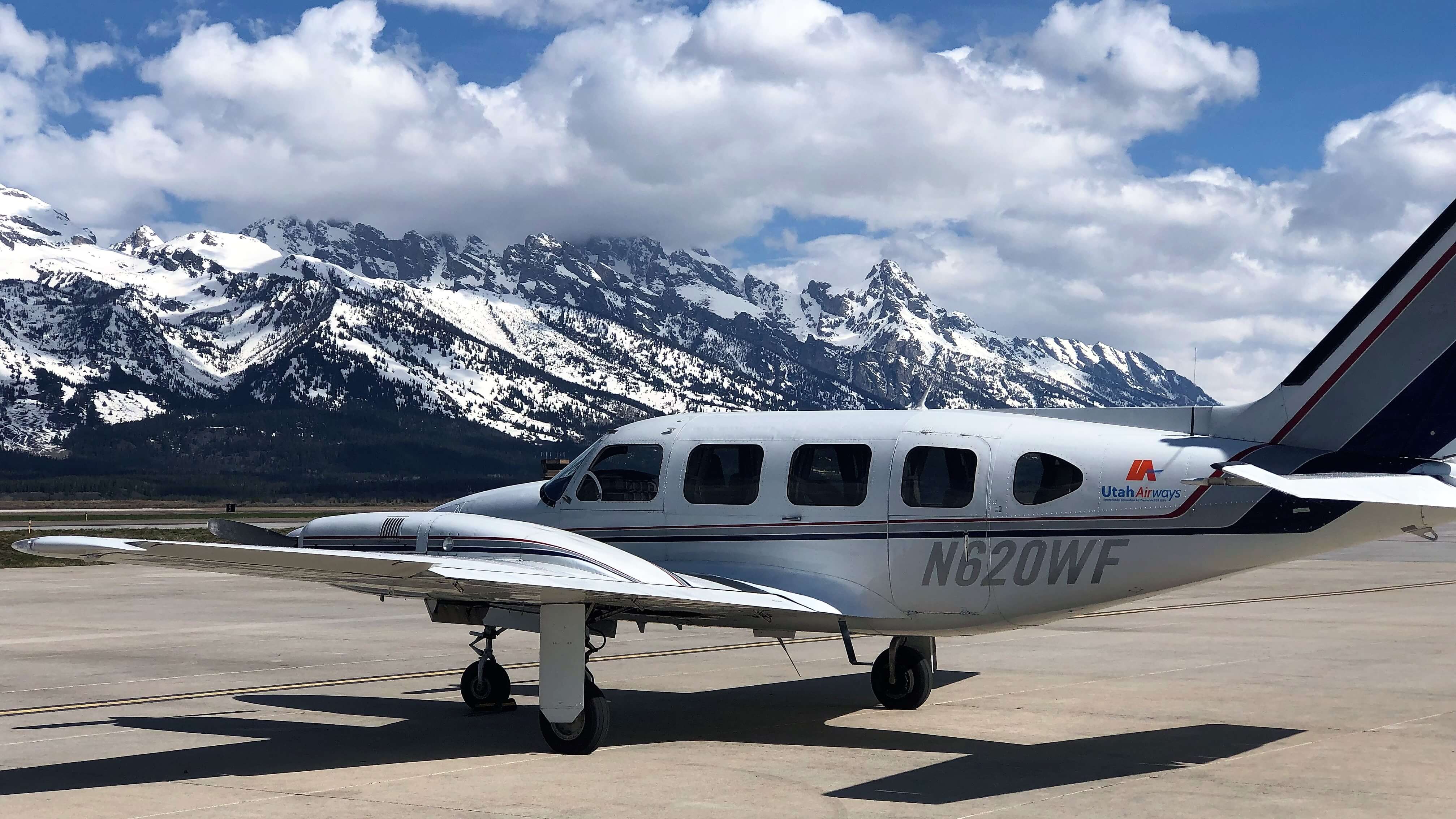 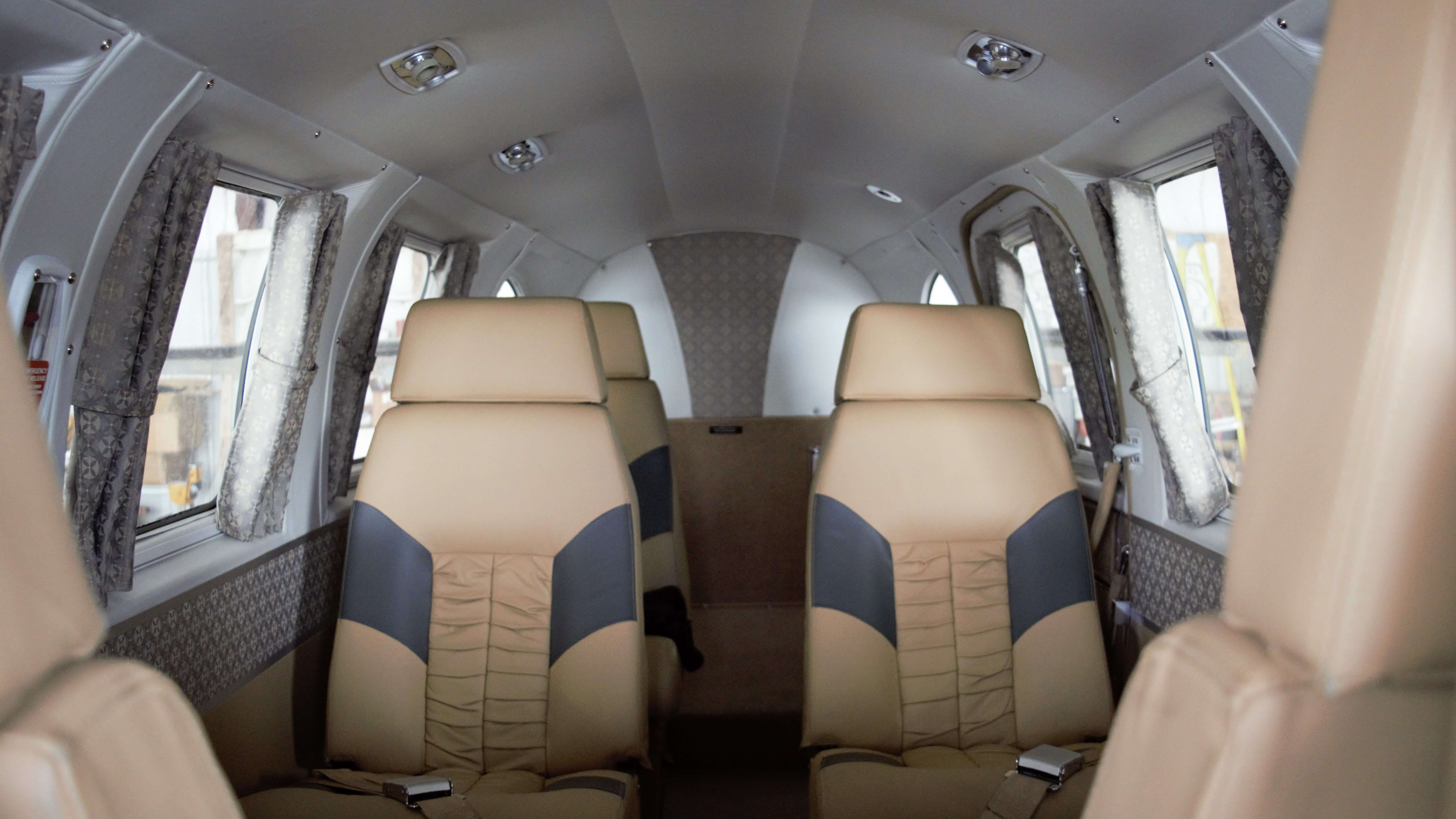 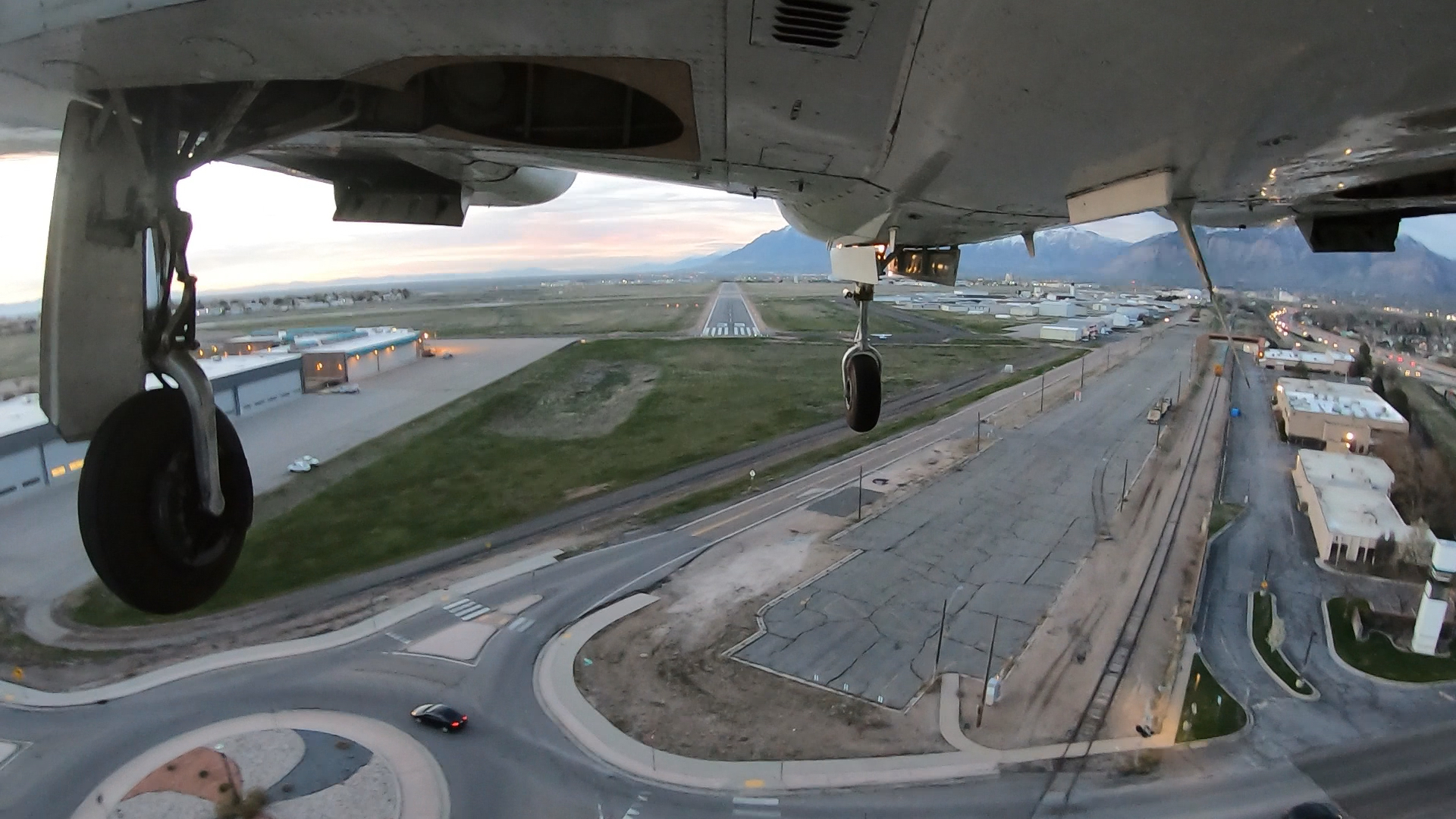 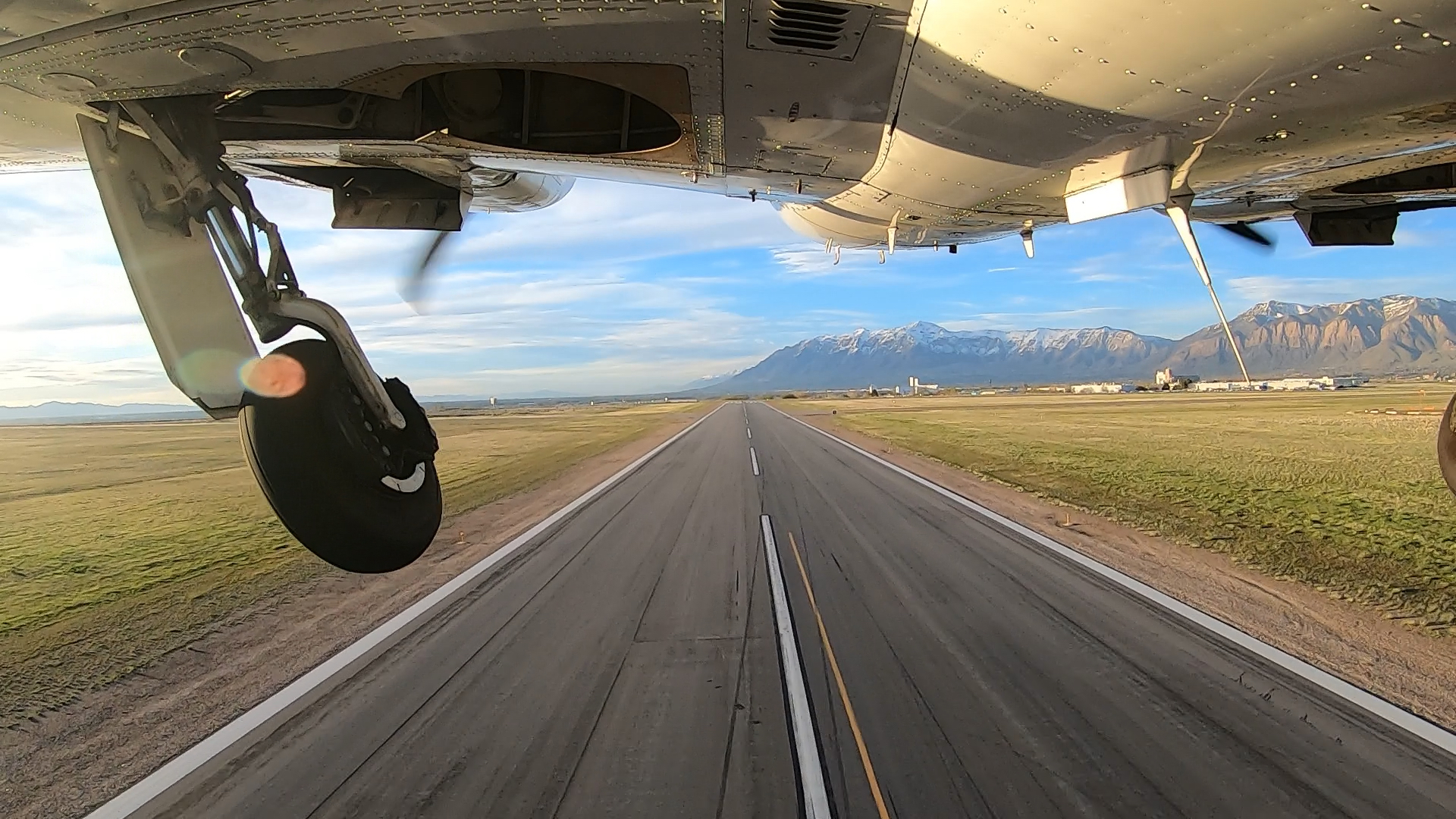 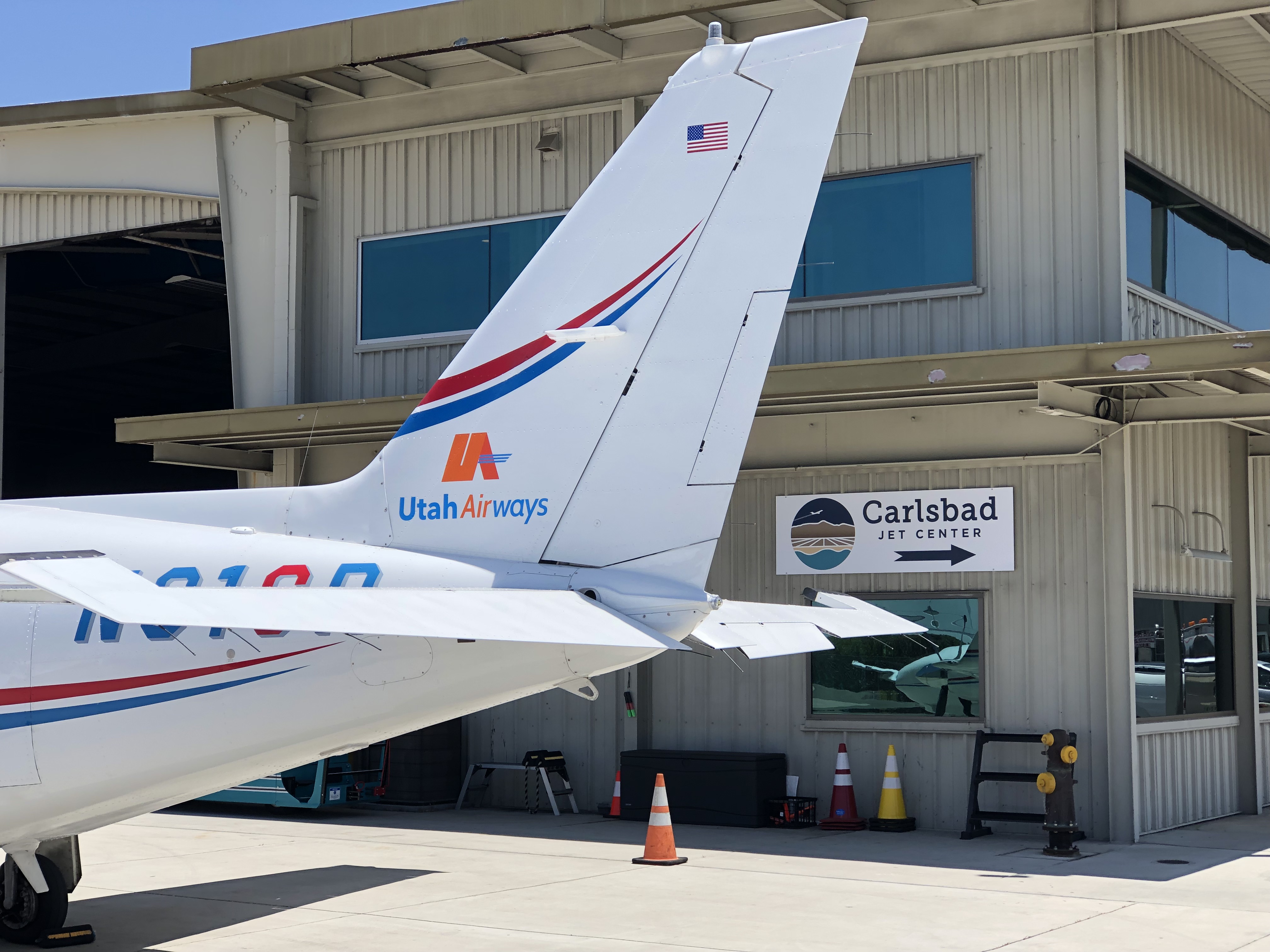